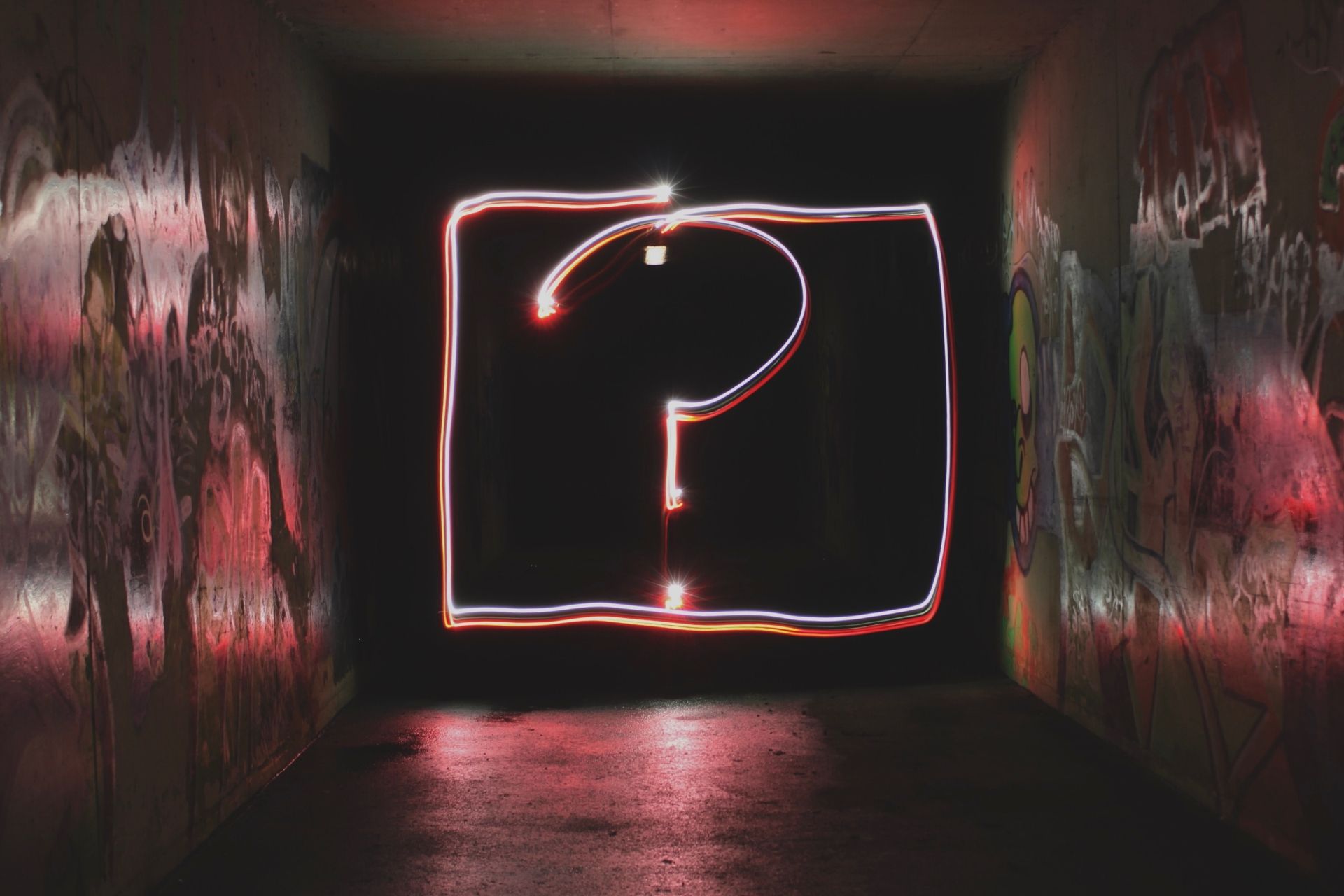 I want to share five of the sources of valuable audience insight I use. When I’m advising on communications and storytelling, my first question is ‘who is the audience?’. There’s follow up questions, but I’ll also check in with some data sources.

I’ll sometimes run my own survey to collect and analyse information if I can’t build on others’ work. For example, I’m running a survey on internal communications in the south west until mid-December (contact me if you want to take part).

I love working in Exeter Central library, and one of the huge benefits is the services of the Devon Business and IP Centre based there. I use both IBIS World and Mintel to look into sectors’ performance. These are free to access if you are a Devon Libraries member. And it’s free to join the library. There are BIPCs elsewhere in the UK too.

The ONS is way more than just census data. You can dig around for all kinds of insight about people and businesses from their site. For example, only 2.2% of businesses operate on more than one site, based on their 2019 report, so a product aiming to help multi-site working is going to have a very small audience.

You’ve probably heard of YouGov in relation to election polling. They do lots more research, much of which they make public through white papers and reports on their website. For example, you can find out that South Londoners are twice as likely to cross the river as North Londoners. Which seems like a meaningless nugget but if you’re offering your employees in North London a reward they then have to cross the river to claim then they may not see it as such a great benefit…

Understanding behaviour is crucial for communicators, writers and well, people in general. Behavioral Scientist publishes articles on the latest research in an accessible style that can really help non-scientists understand the findings. You can subscribe to a weekly email highlighting new articles as well as browsing their topics. (Bonus behavioural science tip, I discovered this through the Pinkcast email by Daniel Pink.)

This is a tad sneaky as it’s not free access like the other four. However, if you are a member of one or more professional associations then check out what research they publish. There’s a heap of case studies and best practise behind the CIPR member firewall than can prove useful. Even if you’re not a member then there can be publicly published material like CIPR’s page of publically published research.

Why bother if you already know your audience?

Often I’ll hear ‘I know my audience already’. It’s probably true, but it’s also often built on instinct and anecdote as much as data. And it’s true that data never tells the full story: if it did then the polling companies would never call elections wrong. It’s worth checking those assumptions though, to make sure you’re being as objective as possible.

For example, the 1990s are the period most Brits are currently likely to be nostalgic over so if you’re aiming for a cross-generational wistful response, don’t use the symbols of the 1950s any more. A quick look at John Lewis Christmas adverts shows that seven of the last ten have used songs originally released after 1980. It might feel strange, reading that, as it might not fit with your perception of nostalgia. And that’s precisely why research and audience insight is so valuable.

Photo by Emily Morter on Unsplash