Talent has no postcode 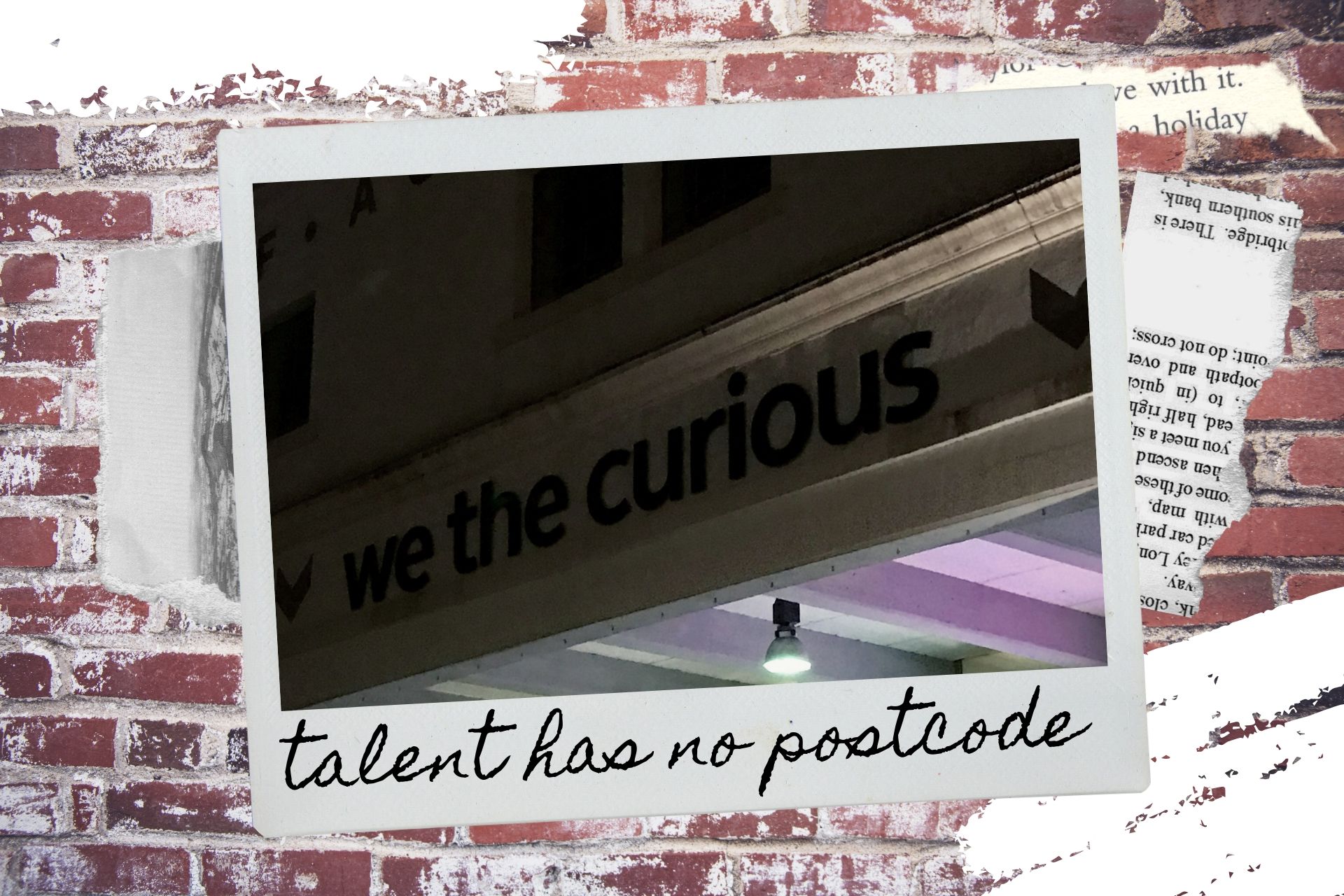 Talent doesn’t have a postcode

I like CIPR SW networking events. I can talk shop with both in-house and independent practitioners who are also in my region. At this year’s meeting, we heard from Emma Leech, the out-going President of the CIPR. As well as covering her defence of what we do, she said something I think I will pin somewhere above my desk:

Talent doesn’t have a postcode.

I enjoy living in the south west, but there are some definite challenges. At the meeting last week, I was discussing the geographical trickiness of it and used the analogy of touring bands. Bands will play Bristol and that will be it for the whole south west. Yet it takes an hour just to cross Devon, never mind going further east to Bristol or west to Cornwall. That’s why it can feel a little isolated, even in a lively place like Exeter. Hearing someone with power advocating for regional talent is so affirming.

That reminded me of the Tick Tock Test campaign a few years ago, which formed part of the larger Fire Kills campaign (read a PDF report on it). That campaign has successfully chained the habit of checking my fire and CO2 alarms to changing the clocks. Realising that habit chaining works, I also added checking the expiry date on medicines to it.

It can be easy to be a bit defensive about working in communications. I know people ask me if press office work was “just like in The Thick of It”, or if campaign work was like in W1A. Neither of which paint PR, media or communications work well. Emma’s suggestion that, as fake news and outrage dominates the public discourse, we should stand up and speak out to defend our skills was really important.

Which bodies to join?

There are several professional bodies for communications: CIPR, Public Relations and Communications Association (PRCA) and Institute of Internal Communication all cover marketing, PR and internal communications to varying levels. Obviously, each have fees, and you’ll want to consider which fits your practice the most. They’re also not exclusionary, so you can belong to more than one.

I joined CIPR when I was in government comms, as it was one of the recognised bodies. I’ve prioritised staying with them now I’m self-employed because they offer three networks that fit my work:

Knowing I have a body I can turn to for support is really valuable to me, especially now I work alone.

Just before the meeting last week, Communicate magazine published news of proposals for merging the PRCA and CIPR. That could be interesting, and I personally think we need to speak with one voice on behalf of the profession even if we remain separate bodies. I’d love to see joint statements defending our work in future, since members of all the different bodies face similar criticisms.